No ordinary Gourmet Soda •MADE WITH CANE SUGAR•

Henry's world is one with no boundaries, born out of ingenuity and grit in a Prohibition-era pivot from suds to sodas. He crafted a legacy where convention is no match for creativity. Today, we embody that same spirit— never settling and always reimagining ways to maximize fizz, flavor, and joy. We're dedicated to delighting soda lovers by staying true to the Weinhard way— brewing with cane sugar and infusing wondrous creativity into the everyday. 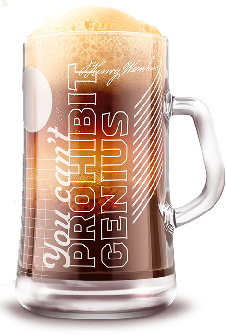 In 1851, Henry journeyed from Germany to Portland with a love of beer. He loved it so much, he got a job in a brewery and began concocting his own recipes before deciding to go out on his own.

He was an eccentric man with an unmatched passion for bringing people together. He once offered to pump free beer through Skidmore Fountain to celebrate its unveiling, only to be turned down by the people in charge of the town who feared for rowdy horses. 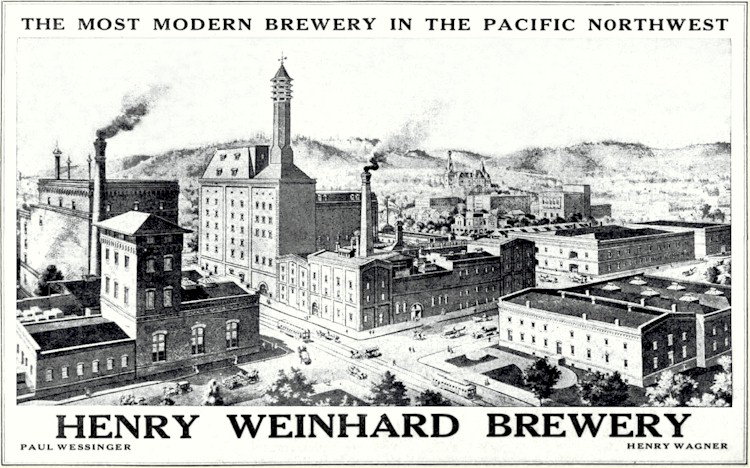 It’s a story we love, and we often use it to remember to take a moment every now and then and be a little less like those in charge of Skidmore, and a bit more like Henry.

In 1920, Prohibition happened. Instead of giving up, as was expected, we spun our situation, switching from suds to sodas to stay afloat. We briefly left alcohol behind to carefully craft bottles of bubbles filled with flavor. It was the Henry thing to do, and we wouldn’t be where we are without him. 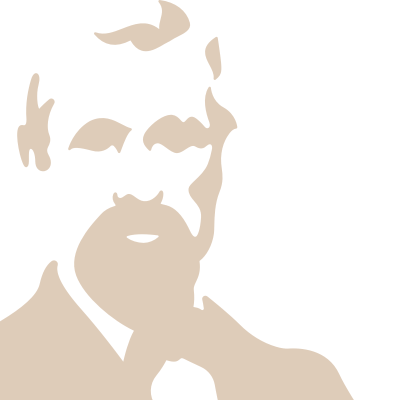 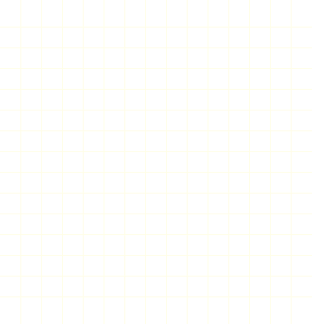 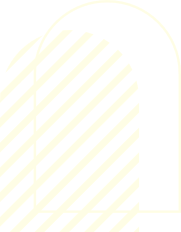